St George signings, Gorden Tallis and Anthony Mundine sounded an ominous warning  to rival Super League clubs with a smooth transition into the Broncos free flowing style of football in a 16-8 win over North Queensland Cowboys in a trial in Port Moresby.

Tallis set up a try for halfback, Allan Langer in the 12th minute and then Mundine crossed four minutes later, running onto a sweetly timed Kevin Walters’ pass.

With so much pressure surrounding their move to Brisbane, Tallis and Mundine were under pressure to perform.

“Darren’s ready for first grade and I just want to find a place for him in the team,” said coach, Wayne Bennett.

Referee, Tim Mander handed out three cautions for high tackles, in a bruising encounter at the Hubert Murray Stadium in front of a crowd of 10,000.

Super League had been given access to Australian Rugby League judiciary records, and they would be taken into account when players were sent off, vowed SL chief executive, John Ribot.

Former Ipswich Jets centre, Ray Mercy was the most dangerous back for the Cowboys, while lock, Peter Jones was magnificent in attack on the edge of the ruck. Mercy played club football for Atherton in 1996.

The Port Moresby trial was the Cowboys’ second hit-out. They had beaten Auckland 18-16 in Invercargill the previous week in front of a crowd of 16,000.

Former New South Wales and Australian forward, Ian Roberts did not play in Port Moresby because of a hamstring injury.

Twenty eight of the 36 players on the Cowboys books were Queenslanders. 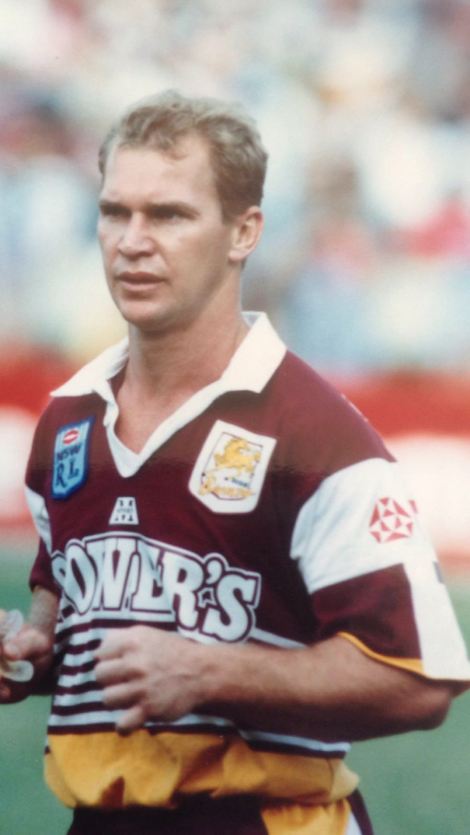