FORMER Test forward, Norm Potter quit as coach of Brisbane Wests after a disagreement with club management over his coaching fee.

Potter demanded a fee higher than the regular bonus of two pounds a week paid to players for a winning game.

Wests’ officials expressed regret at Potter’s resignation and conceded his coaching ability and enthusiasm had aided in building a transformed team. But it was claimed that to pay him on a higher basis than the players, ‘probably’ would have led to discontent.

Wests, who did not win a game in 1946, won the first major trophy of 1947 – the Presidents Cup, a match played four days after Potter’s resignation.

They beat Valleys 9-7, with Melrose playing himself to a standstill.

“His octopus-like tackling and his almost suicidal disregard for the consequences when stemming the Royal Blues fierce onslaught, will not be readily forgotten by the 7,000 spectators at the Brisbane Cricket Ground,” wrote L. H. Kearney in ‘The Courier-Mail’.

“In my 37 years of covering league I have never seen a finer defensive display. No Queensland centre since the days of ‘Nigger’ Brown, ever put the same amount of concentrated, ferocious determination into his tackling. 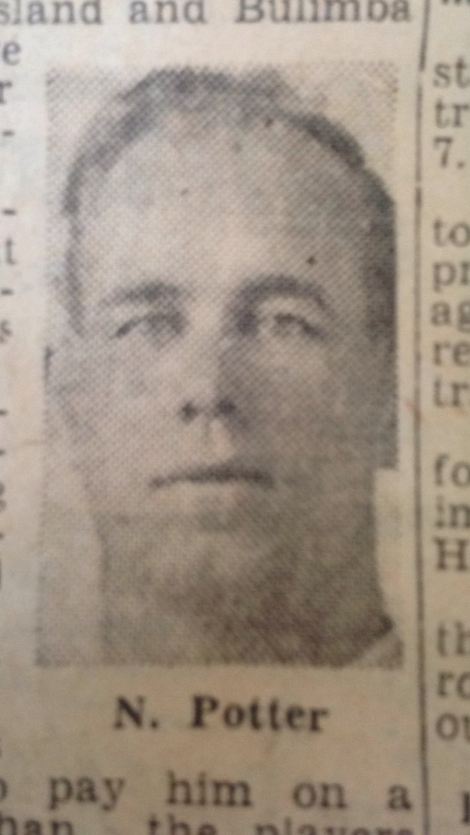