Former Test centre, Jack Reardon described it as the most humiliating defeat in Queensland Rugby League history as the Maroons trudged off the Sydney Cricket Ground, having been beaten 69-5 by New South Wales in the first match of the 1957 inter-state series.

Reardon, writing in ‘The Courier-Mail’, said it was little more than a light hearted training run for the Blues.

“New South Wales scorned the butterfly tackles of the Queenslanders, whipped the ball about using flick passes and reverses as though they had no opposition, and scored 13 tries,” Reardon wrote.

“The most humiliating feature for a Queenslander was the fact more than half the crowd of 21,532 left the ground 15 minutes into the second half, and those who remained did not restrain their laughter, at the futile efforts of the Queenslanders to try to save something from the wreck.”

Reardon had every reason to be angry with the Queensland effort, given he had taken a pot shot at Sydney critics who had predicted a big win to the Blues.

In their final training run under coach, Scotty Macrae, Queensland had looked ‘sharp and alert’ according to Reardon. There was no sign of the massacre to come.

The 69-5 win was the biggest score by a Blues outfit against the Maroons, and also the biggest margin.

Reardon said only three Queenslanders could have been said to have held their own against NSW.

In Brisbane club football, speedy winger, Frank Melit scored five tries for Brothers in a 47-12 win over Souths at the Gabba in the first match of a double header. In the second match Valleys defeated Wests 21-12 with Valleys’ winger, Mick Mulgrew the danger man. 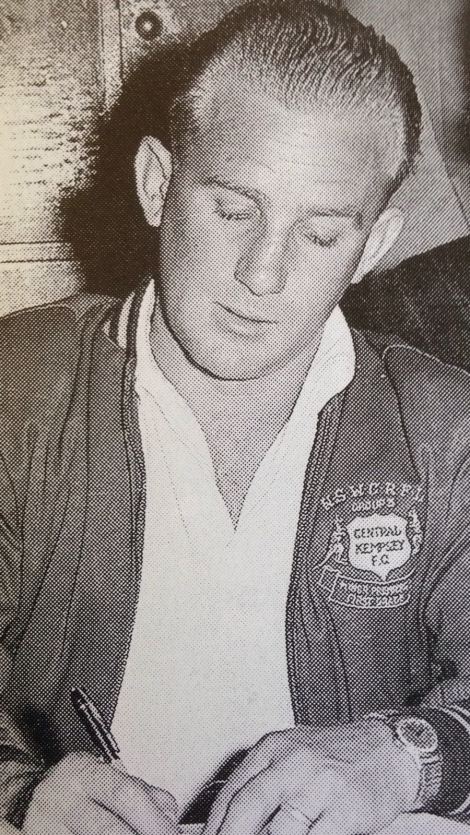