THAT most vitriolic of Super League opponents, George Piggins, the South Sydney chairman, said he was willing to sit down with Melbourne Storm counterpart, John Ribot in the interests of a unified code in 1998.

Peace talks between the Australian Rugby League and Super League had been postponed yet again (the two organisations ran rival competitions in 1997), with Ribot seen as a stumbling block to a settlement.

The former Australian winger was chief executive and one of the architects of Super League, but by the end of ’97 he had moved on to the proposed new franchise in Melbourne.

Piggins said he would never trust Super League people “as long as I live.”

“But the ARL has got to do business with Super League and pay television to ensure the code reaches its full potential,” Piggins said. “In saying that, there is only so much pride you can swallow. We will survive, no matter what. But if we can get into bed with them (Super League) and have control over the situation, it has got to be better for the game.”

Piggins said there was no money in sports teams, and he doubted Melbourne would be a success.

Mariners’ football manager, Michael Hagan said players and officials from the Newcastle club were “very edgy, frustrated and pissed off” because of the uncertainty surrounding their future.

Meanwhile, the Broncos appointed former Canberra Raiders’ utility, Craig Bellamy as performance co-ordinator, replacing Steve Nance, who had been recruited by the Australian Rugby Union. Nance had a union background with Ipswich Grammar, but also had a stint with Ipswich Jets rugby league when Tom Raudonikis was coach. 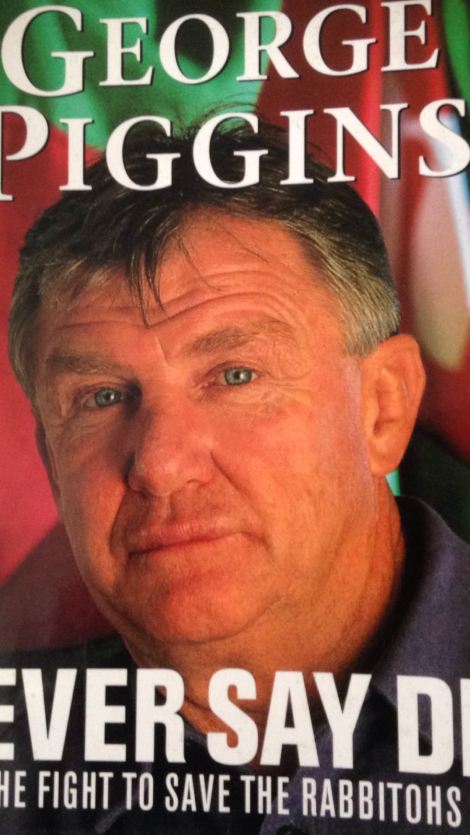