Wright was the club captain in 1975, ’76 and ’77 and played for Australia in 1975; Dauth was a prolific points scorer and Queensland rep. winger while Cock was a State forward, with the potential to play for Australia.

All three were under contract for 1978, but because of financial troubles, Brothers had asked all players to cancel their contracts and play for bonuses only.

Brothers’ president, Frank Dolan, said that under the system, all A graders would be played $200 a win for the first five wins; $250 each for the next five wins and $300 for each win after that.

Dolan said negotiations with Wright, Cock and Dauth had been going on since October, to no avail.

“Last night they walked in on a club committee meeting and asked they be cleared to Nerang,” Dolan said. “Those clearances were granted immediately.”

It is understood things got a bit heated at times, in the committee room, with frank words exchanged (no pun intended).

Former Caltex Oil executive, Arthur Sparks was reappointed chairman of the Brisbane Rugby League. Sparks was co-manager of the 1963-64 Kangaroo tour of England and France.

Brothers had gained at least one new face in the off-season – red headed winger, Kerry Fraser from Souths.

Souths had signed a number of big forwards, among them Bob Kellaway and Dave Brown from Wide Bay.

Premiers, Easts, meanwhile, were rebuilding after losing prop, Geoff Naylor to Balmain. In his place they signed Bruce McLeod from Valleys. McLeod was signed after Easts’ Test hooker, John Lang said he was his preferred prop. 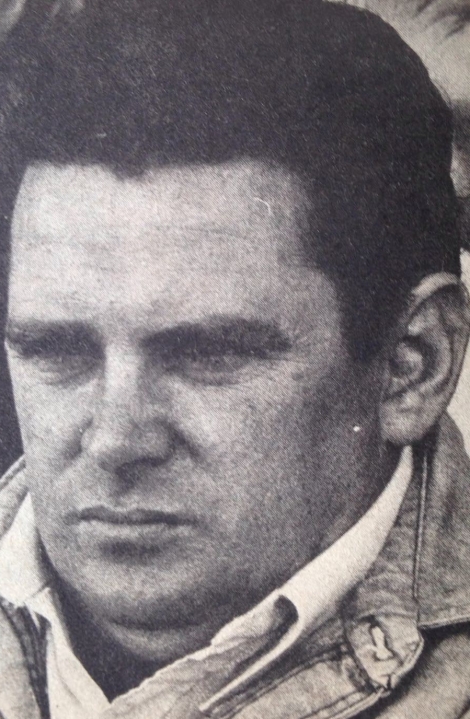 One response to “FLASHBACK: January 1978”