Walker was signed by Norths’ president, and former master coach, Bob Bax, from Toowoomba All Whites, via Laidley.

His powerful running and strong defence were features of Norths’ 27-17 win over Brothers in a round 1 Woolies pre-season match at Bishop Park.

Many years later, Walker would see three of his sons – Ben, Shane and Chris – play for the Brisbane Broncos, with Chris playing State of Origin for Queensland. Gary would go on to represent Brisbane.

Brothers were captained by centre, Paul Beauchamp, 20, one of the youngest A grade skippers in BRL history.

The Dolphins scored seven tries to one, with Manly-Warringah backline import, Mick Waller scoring twice, along with Dayboro dairy farmer, Peter Leis. One of Souths’ best was fullback, Graham Baird.

Lang Park hosted a double header, with Valleys’ big men spear heading a 25-3 win over Wynnum-Manly in the early match, winger, Marc Svenson scoring two tries. The star of the match was Valleys’ fullback, Alan Mills with his brilliant sidestep often bringing the crowd to its feet.

Valleys still did not have a full contingent of players available, because of surf club and baseball commitments. Other clubs were in the same boat. 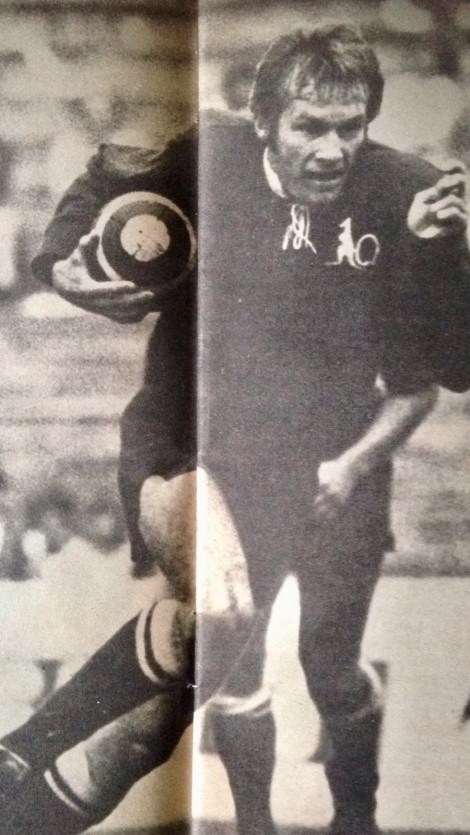