It was a Gold Coast Titans’ training session at Runaway Bay in 2007 when former Queensland State of Origin forward, Scott Sattler told me Gavin Cooper reminded him of Gorden Tallis.
At the time, I thought, no way.
And I was right, but Cooper exceeded all my expectations, by having the form on the board to finally crack the Queensland team in 2016.
If things go to plan, Cooper will bring up 300 NRL games this year, after having tallied 285 with the Cowboys, Titans, Panthers, and then Cowboys again.
Sattler compared Cooper to Tallis because he believed they both had that destructive running game, all knees and elbows.
Cooper is not as damaging a runner as Tallis – few people have matched ‘the raging bull’ – but he probably positions himself better to find a gap in the defence.
In 2004, two years before his NRL debut with the Cowboys, Cooper played in a Redcliffe team, captained by prop, Troy ‘Cowboy’ Lindsay, while Michael Roberts and Shane Perry were the halves. (The coach was Neil Wharton). Two years later, Perry would win a NRL title as halfback for the Brisbane Broncos.
A meatworker in his home town, Murgon, (which also produced Test forward, Bryan Niebling), Cooper played for Ipswich Jets when not required by the Titans in the 2007 and ’08 seasons. And he never complained. In fact, the Jets still look back with admiration at his efforts for the club.
In 2015 Cooper got his cherished NRL premiership ring when he was part of the Cowboys side which beat the Broncos in a golden point, extra time, Grand Final thriller.
In 2017, he captained the Cowboys in the NRL grand final, in the absence of injured stars, Johnathan Thurston and Matt Scott, and although the Cowboys were well beaten by the Storm, they did not lose any friends.
Cooper is a wonderful example of perseverance and putting the team first.
In 2004, when Cooper was starting out in first grade with Redcliffe, the club was excited about the potential of colts second rower, Jay Hampson from Mullumbimby in northern New South Wales. Hampson, whose grandfather, Geoff represented New South Wales Country, went on to play Queensland Cup, before returning to Mullumbimby. 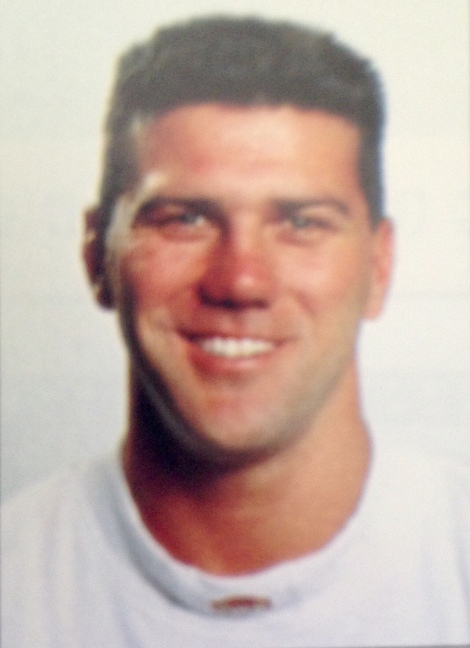