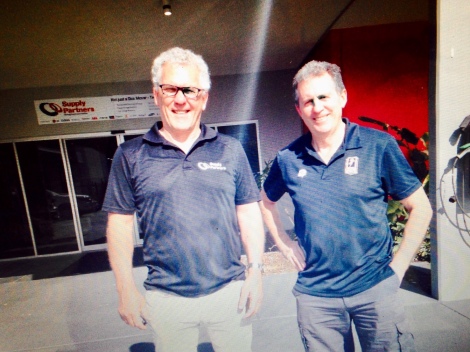 Photo 2: Bob Green on the attack for Wests at Lang Park.