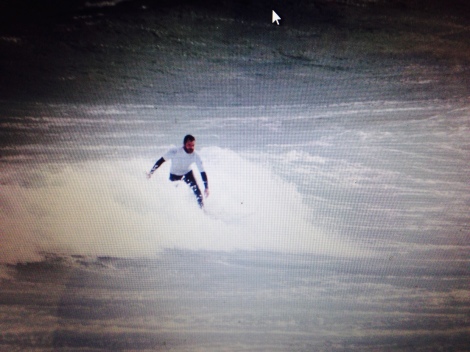 Photo 4: Marie Ricketts cleans our Kombi, in 1978, somewhere in Germany.