Murwillumbah rugby league stalwart, Bill Carroll tells me of the passing of former Murwillumbah Brothers’ player, Brian ‘Ducksy’ Lazenby, aged 80. Brian was also a prominent member of the Cabarita Surf Club. I knew him as a gentle bloke, easy going, a devout Catholic and extremely fit. He had a six pack before six packs were invented.

Watch 1958 Western ‘A Big Country’. I have seen it before, but forgot how good it was.

At Q Roasters, Stafford, there is a poster promoting ‘Plogging’ (Picking up rubbish while jogging). I have been doing that for 40 years. I always knew I was ahead of my time.

Marie and I go to Newmarket Cinema to see ‘First Man’, which is excellent. I watched the moon landing, in class at Murwillumbah High, half expecting a little man to leap out from behind a crater.

Drinks at Quincy’s with former Courier-Mail colleague, Paul Malone and former ABC commentator, Warren Boland. Warren and David Wright commentate for Easts Tigers, who have a new media unit above the old dressing rooms at Langlands Park, thanks to a staunch supporter, a doctor, I believe. Warren cycled the Dingle Peninsula in Ireland when he was 30.

Former Australian fullback, Robbie O’Davis says he would rather have won the Wally Lewis Medal as Queensland’s player of the State or Origin series, than the Churchill Medal, which he won as player of the match in Newcastle’s win over Manly in the 1997 grand final.

Television news legend, Max Uechtritz has made a film about the 1978 Nerang Roosters, a side which included the likes of international, David Wright and Qld reps., Bob Cock and Ian Dauth. I first met Max when he was a reporter for the Gold Coast Bulletin, covering State League matches at Owen Park, Southport.

Australia defeat Tonga 34-16 in Auckland, with Latrell Mitchell and Dane Gagai refusing to sing our anthem. The Tongan king is in attendance and has three bodyguards. Watch opening of Invictus Games at the Opera House in Sydney and Prince Harry’s speech is top class. The ABC hosts are just OK.

On the ABC, Macca’s show is being broadcast from Grenfell in New South Wales, where there is a Chrysler Museum. “Take me for a burn in a Charger,” he says. My mate, Phil Batty took me for a burn (or two) in his Charger, back in the 1970s, usually to Surfers Paradise, from Murwillumbah. We never got any chicks.

Listen to ‘Living in The 70s’ on 4KQ, mainly to block out the sound of a barking dog. Jackson Browne’s song, ‘The Pretender’ is the first one I hear. ‘Teach Me How to Fly’ by Jeff St John follows. He had a great voice. 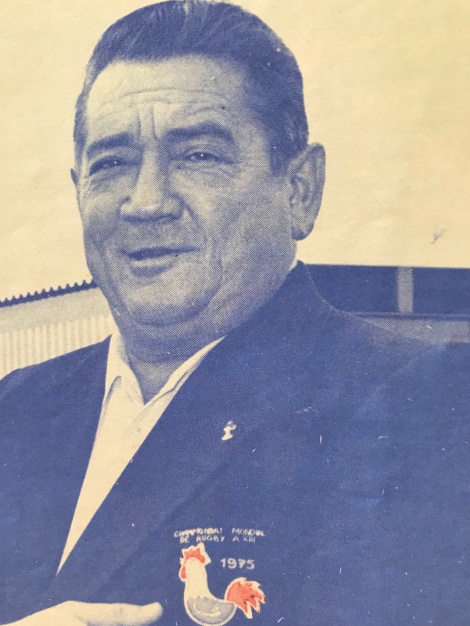 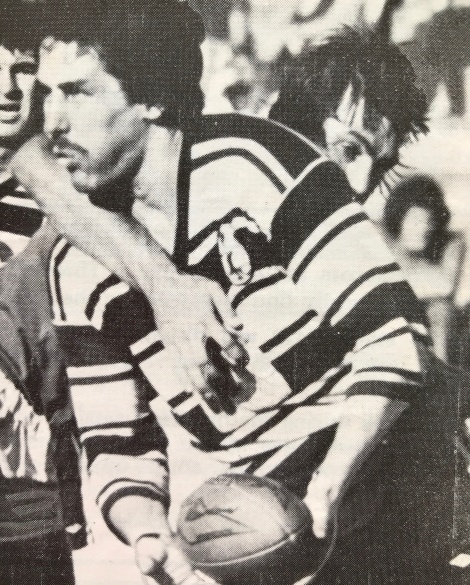