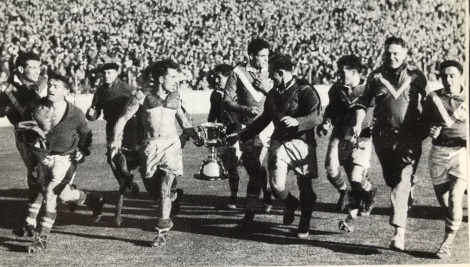 1 France, victorious in Australia in 1951 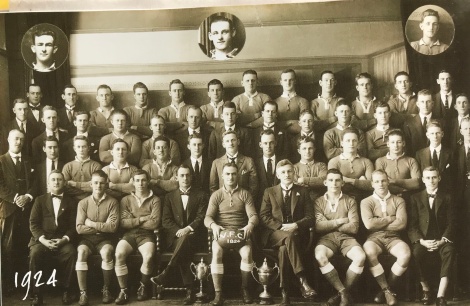 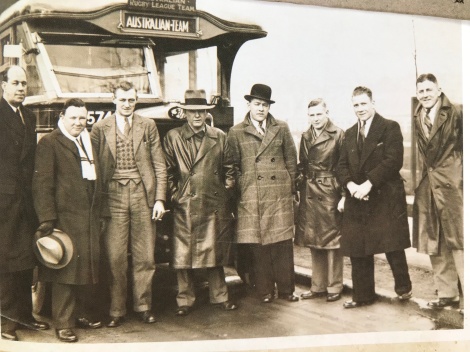 6 It’s the people at the grassroots that make rugby league great. Pictured here are Life Members of the St George Rugby League in Queensland’s Balonne Shire.