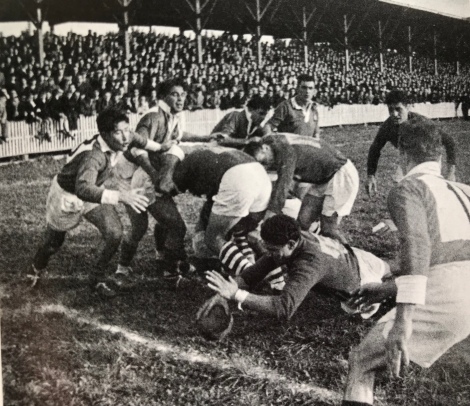 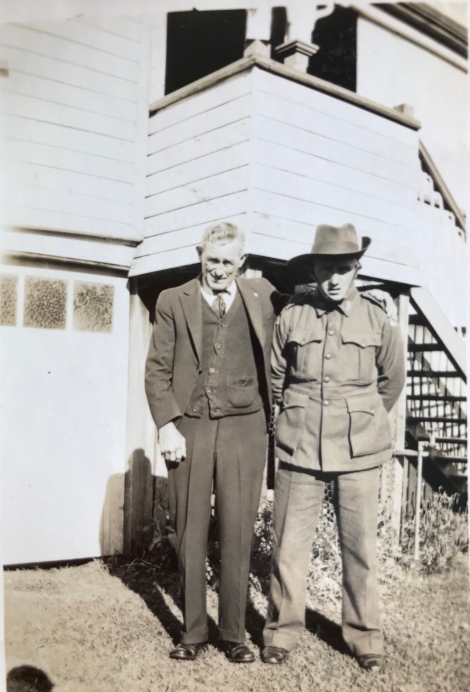 4 My maternal grandfather, Charles Mortimer Kelly (left) and my Uncle, Les Kelly in Magellan Street, Lismore, just before Les left for Singapore to fight the Japanese.