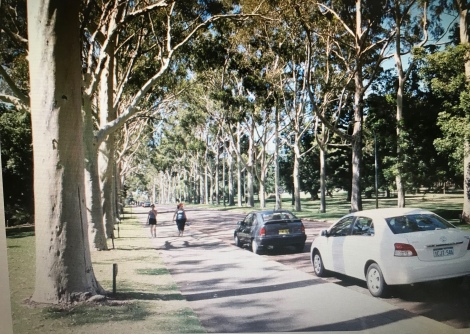 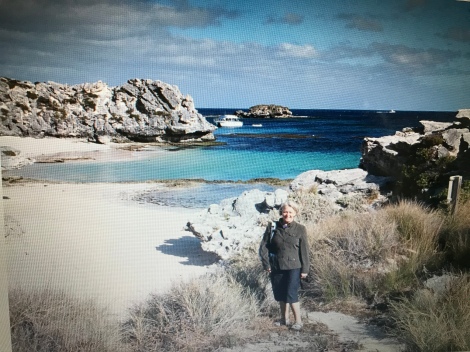 3 The coast north of Perth