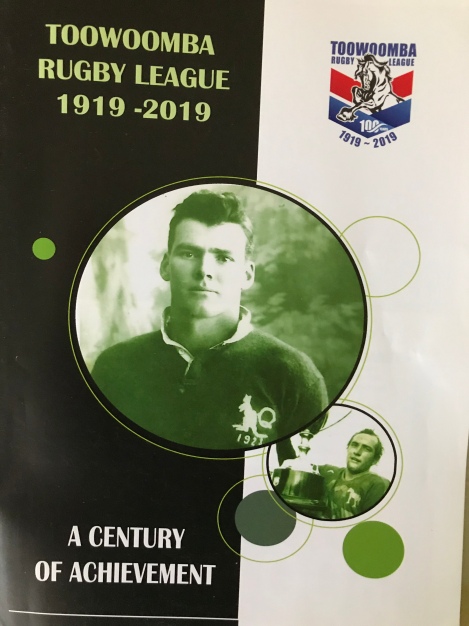 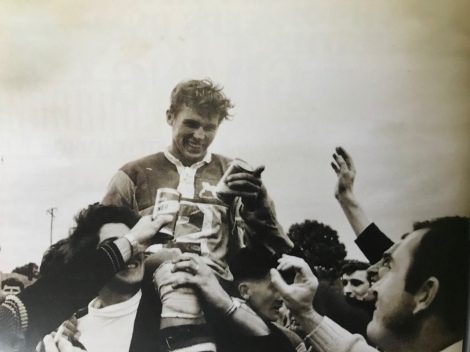 3 Fullback, John Cowley chaired from the field after leading Toowoomba to yet another victory in the Bulimba Cup, inter-city competition 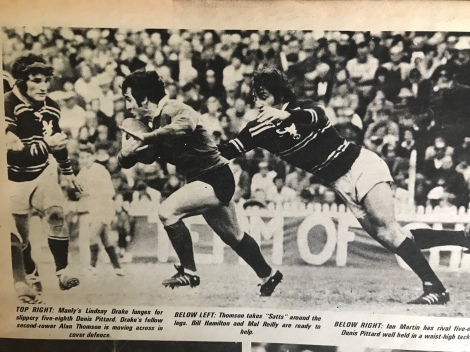