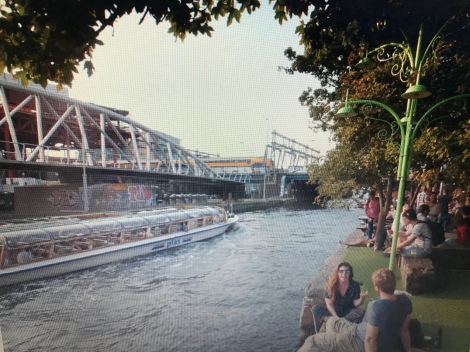 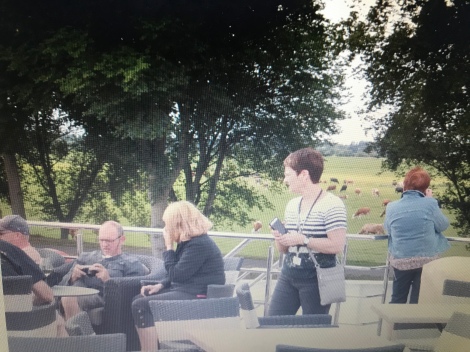 3 cruising through the Dutch countryside on Scenic Crystal

4 Marie Ricketts on the Scenic Crystal

5 Welcoming committee on the Scenic Crystal