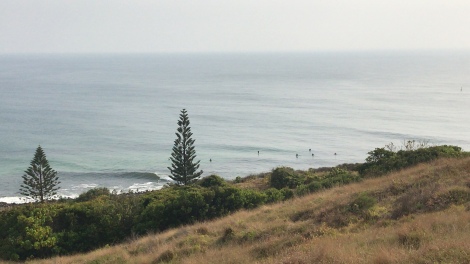 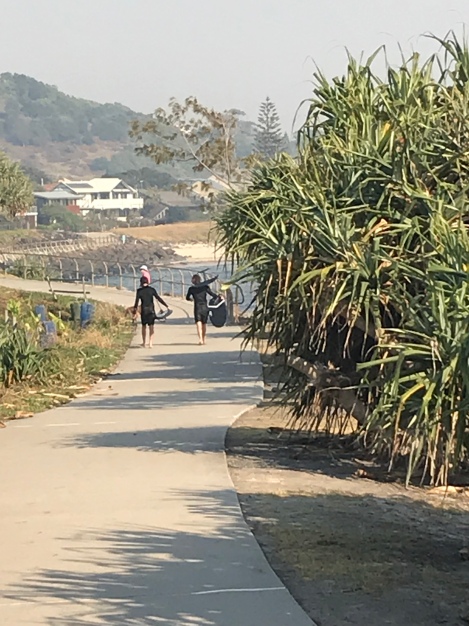 4 Dennis Hartley (far left) playing for Britain against Australia in Leeds in 1970.