1 Killing time in a French vineyard, with Brian Smart 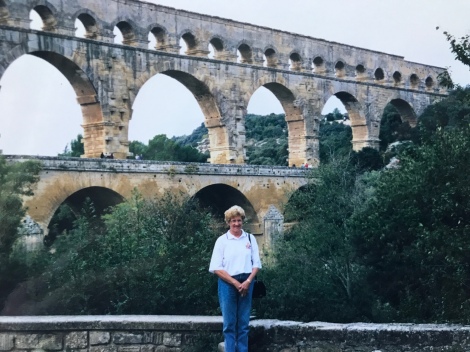 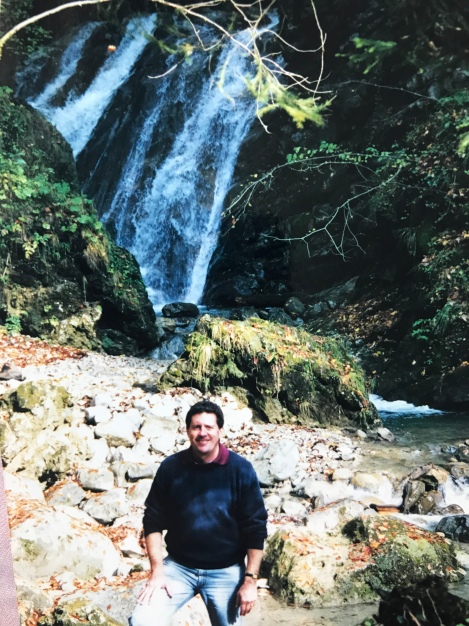 4 Graham Beale and Aileen Bushnell pay their respects in a French war cemetery.