1 Kevin Tyach in his Valleys’ days 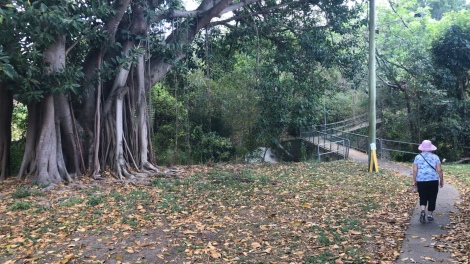