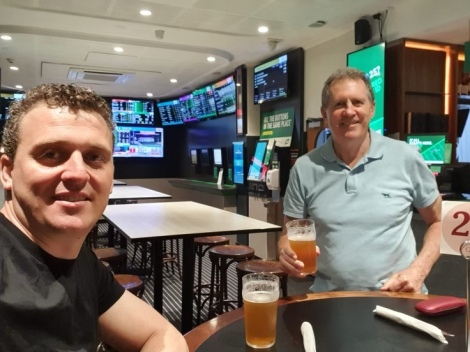 3 Father and son at pub. Steve and Lliam Ricketts 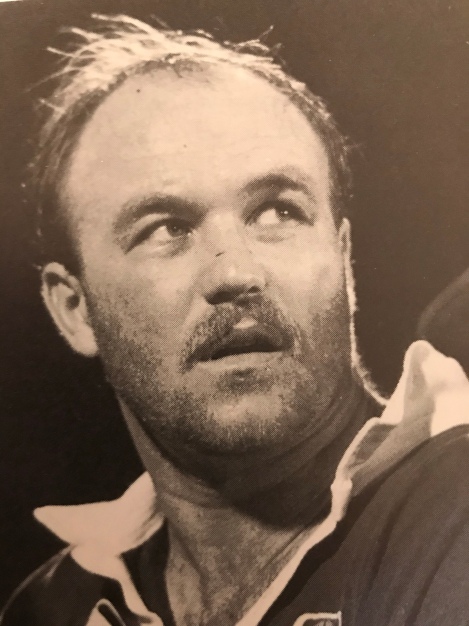