Marie’s younger brother, John Donnelly turns 60, and celebrates with wife, Jan at Tweed Heads Bowls Club. Learn that the man they call ‘Mr Murwillumbah’, Phil Taylor, has had major heart surgery. Taylor’s Corner Garage was just across the road from Mt St Patrick School where I ‘studied from age seven to 12. The town dump was also located next to the school and when we played ‘red rover cross over’ on the school oval, you had to pull up quickly to avoid running into the dump. The good old days. Our friends from Devon, England – John and Glenda Tapp – email to say they both loved (and hated) their travels around Vietnam and Cambodia. One of my former Murwillumbah Brothers’ teammates, Allan Nunan phones to tell me the great Wally Lewis has visited fitness guru, Paul Bowes, in hospital, as he recovers from a burns injury. Our Prime Minister, Malcolm Turnbull tells the Chinese that Australian rules football is our most exciting football code. I have a feeling Malcolm would put rugby league fourth out of the four codes played here. Just a hunch.

John Gibson is guest speaker at Beer and Beef club Lunch at Customs House today, recounting his days in the military. I MC the lunch, and get through it, despite a couple of stumbles. I sit opposite Fr Richard Martin (Anglican priest) who talks about his world cruises. Chat to club member, Danny Burke, whose daughter married Channel 9 personality, Richard Wilkins. Also chat to a couple of English chaps, one from Oxford. He has similar views to mine, re. immigration and political correctness, although he is a touch extreme for my liking.

A good source tells me that a certain NRL coach was notorious for ignoring advice when it came to inter-changing injured players.

Head of Football, Neil Wharton addresses our history committee re. the QRL’s Mission Statement. Noted author, Hugh Lunn, who is to deliver this year’s Ross Livermore Address, sits in on the meeting and tells us of some of his football experiences. John McCoy says one of his former school mates died after having his neck broken playing in the Shift Workers League. Lunch at Breakfast Creek Hotel as former international forward, John Payne is toasted for his contribution to the game. The Valleys club is represented by the likes of Marty Scanlan, Ron Gurnett, Alan Beauchamp and Joe Canavan. Also there are former top referee, Bernie Pramberg (who no doubt marched Payne several times), John’s former Australian teammate, David Wright; Souths stalwarts, Jim McClelland, Bob Hudson and Mohammed Allouche (John coached Souths). Later, as we down a few drinks in the public bar, we chat to former Broncos’ prop, Shane Webcke and his brother, as well as another former Bronco, Chris Johns.

Balmain rugby league greats, Gary Leo, Joe Walsh and Peter Boulton are interviewed by ‘Macca’ on ABC Radio as members of the 1969 premiership winning side gather for a reunion. Channel 9 run a lovely story about Gold Coast Titans’ forward, Luke Douglas’s work with children with disabilities. Douglas is a product of Lower Clarence (Maclean and Yamba) rugby league club, but they will not field teams in this year’s Northern Rivers’ competition. Very sad. My grandfather, Bill Ricketts, used to walk from Wharf Street, Maclean to watch ‘Lower’ play at a ground right beside the bowls club. It is now a car park. 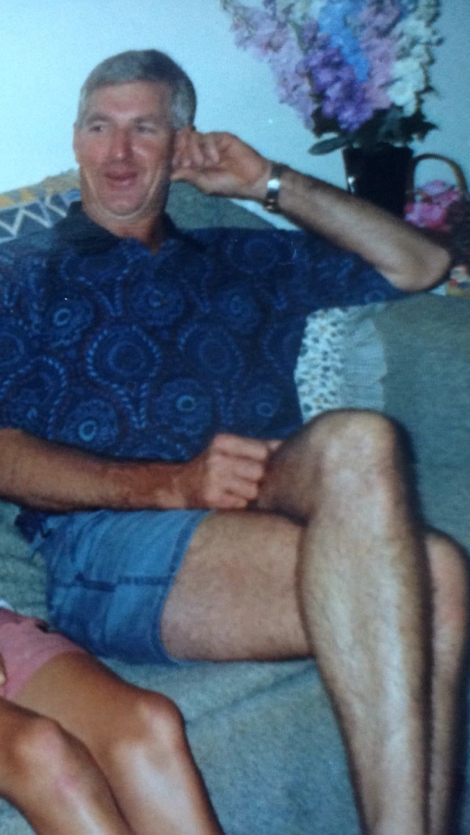