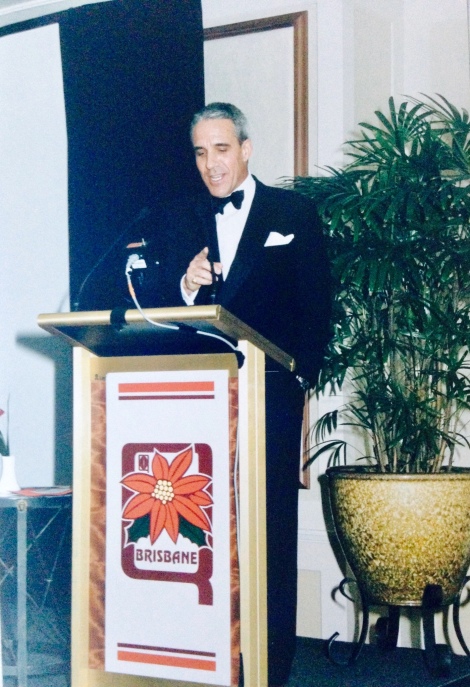 Photo 3: Ziggy Strasser in the thick of things for Valleys against North Queensland. That’s Martin Bella on the left 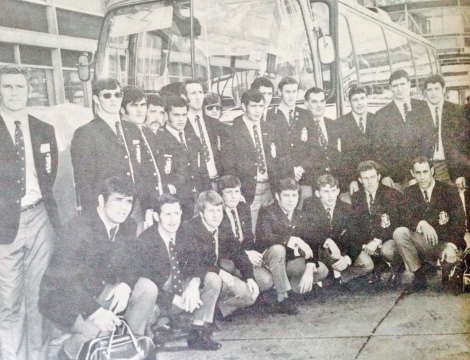 Photo 4: The Kiwi side in London at the start of their 1971-72 tour of Britain and France. Phil Orchard is eighth from the left, in the back row. Their first match was against ‘Southern Amateurs’.