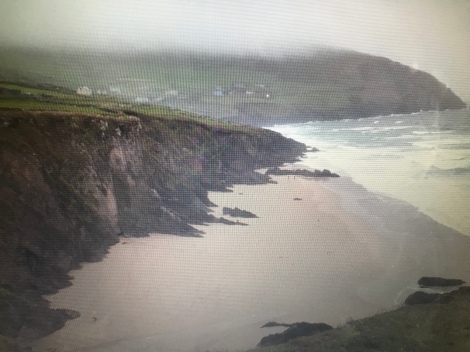 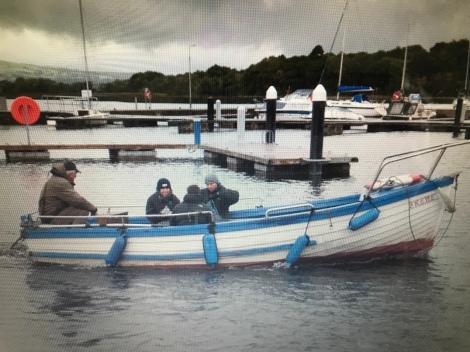 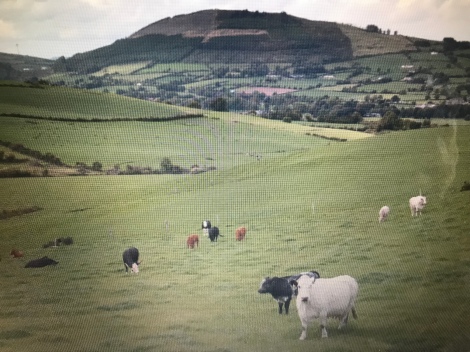 Photo 9: Alan and Kellie Kelly with their daughter, Emma at Clonmel Camogie match.