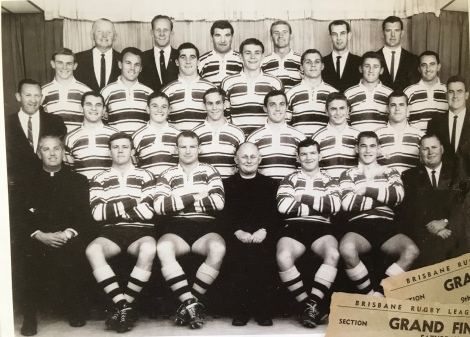 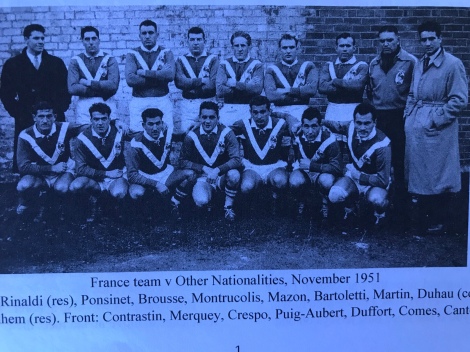 3 Elie Brousse (third from left, backrow) in the great 1951 French side.

4 Elie Brousse scores a try, in France’s 35-14 win in the deciding Third Test against Australia at the SCG in 1951.

5 Elie Brousse about to tackle Australia’s Noel Hazzard, in Paris in 1952 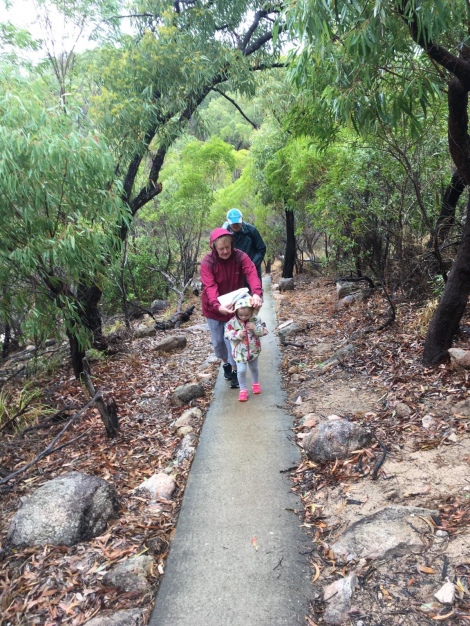 8 The walk from Rose Bay to Horeshoe Bay, Bowen.