1 Campell ‘Zulu’ Dews has his beard cut for charity at Keighley, West Yorkshire in 1985 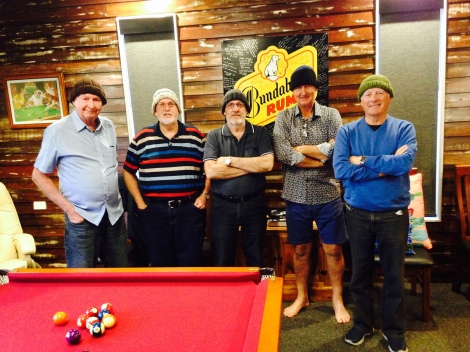 3 Milton Whybrow (centre). On his right is Surfers’ prop, Ray Staff and on his left Brothers’ prop, Kevin ‘Porky’ Weaver. 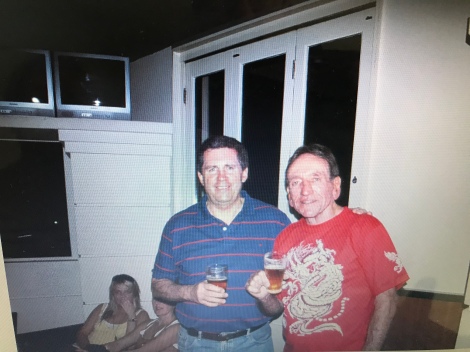